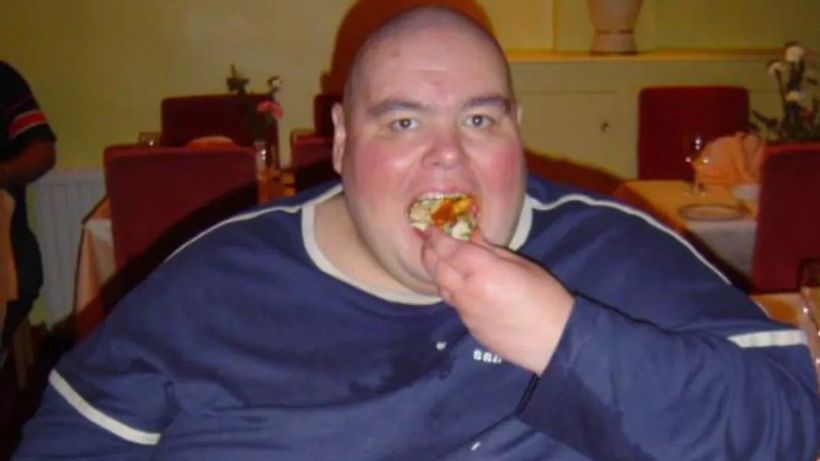 A football fan once dubbed Britains fattest man has died aged 52.Tributes have been paid to “wonderful” Barry Austin who had a “heart of gold”.
The ex-cabbie, of Chelmsley Wood, Birmingham, once starred in Sky One documentary Inside Britain’s Fattest Man.
Barry at one point said he consumed up to 29,000 calories a day and drank up to 12 litres of fizzy drink in a day, swelling to 412kg.
Lifelong Birmingham City fan Barry later lost 127kg after health problems, slashing his daily calorie intake to…