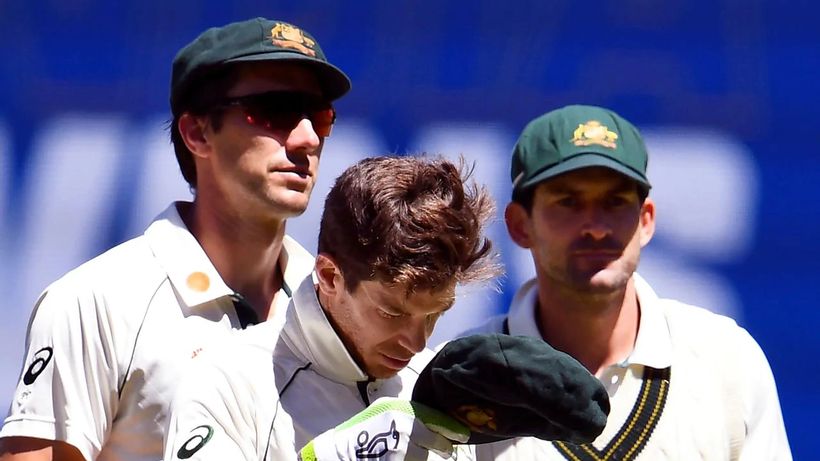 The Gabba is at risk of losing the fourth Test of the Border-Gavaskar Trophy after the Board of Control for Cricket in India (BCCI) reportedly expressed their reluctance to travel to Brisbane.Both squads are currently in Melbourne, and are expected to travel to Sydney for the New Year’s Test on Monday.
The fourth Test is scheduled to take place at the Gabba from December 15, but the BCCI has reportedly voiced their displeasure about Queensland’s strict quarantine proposals.
Watch Australia v India…