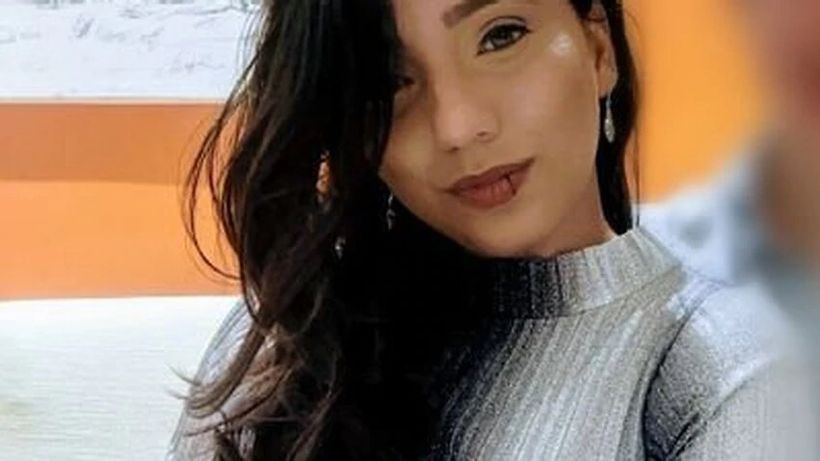 An Australian campaigner for ex-Muslim women has been arrested and charged in Tanzania, with supporters calling the charges politically motivated.
According to a petition page set up in her support, Zara Kay was summoned to Oyster Bay Police Station in the East African nation’s largest city Dar Es Salaam on 28 December, where she was held for 32 hours and questioned about her organisation’s campaigning and why she left Islam.
Okay so going into the police station because someone reported me in…