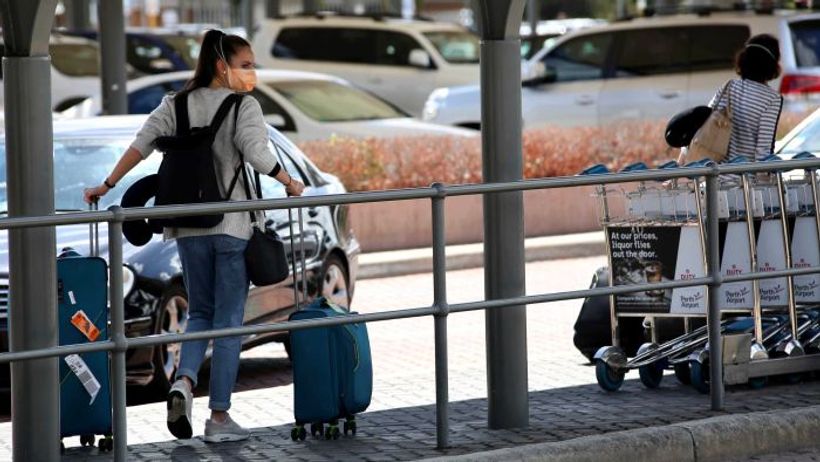 A new year, but a similar story.
Anyone who thought the end of 2020 would mean a farewell to the uncertainty and occasional chaos around Western Australia’s border has had a rude awakening.
As the events of the past few days have shown, WA’s border situation is still extremely precarious and can change in an instant.
No-one knows that better than the 16,000 people in WA abruptly forced into isolation in a New Year’s nightmare that left many shellshocked, devastated or scrambling to travel back to…