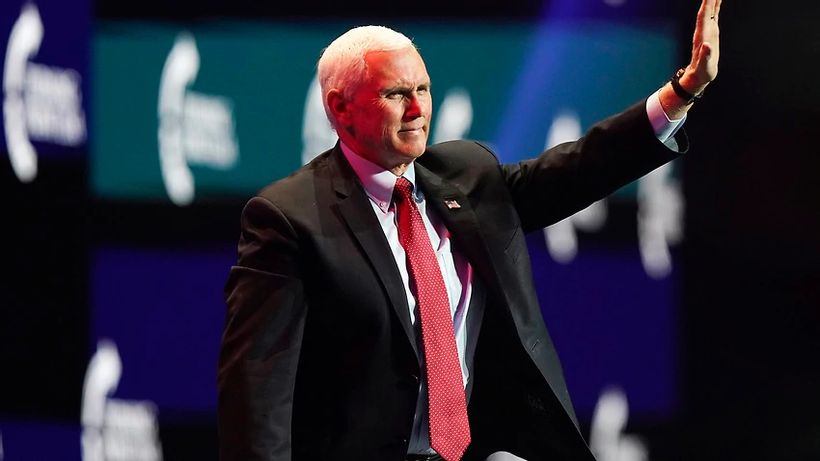 A federal judge rejected a lawsuit from a Republican congressman that sought to allow Vice President Mike Pence to reject Electoral College votes for Joe Biden when Congress meets on January 6 to certify his victory over President Donald Trump.
The latest long-shot attempt by Trumps Republican allies to overturn the November 3 election was dismissed by one of Trumps own appointees to the federal bench, Jeremy Kernodle.
He ruled that US Representative Louie Gohmert of Texas and a slate of Republican…