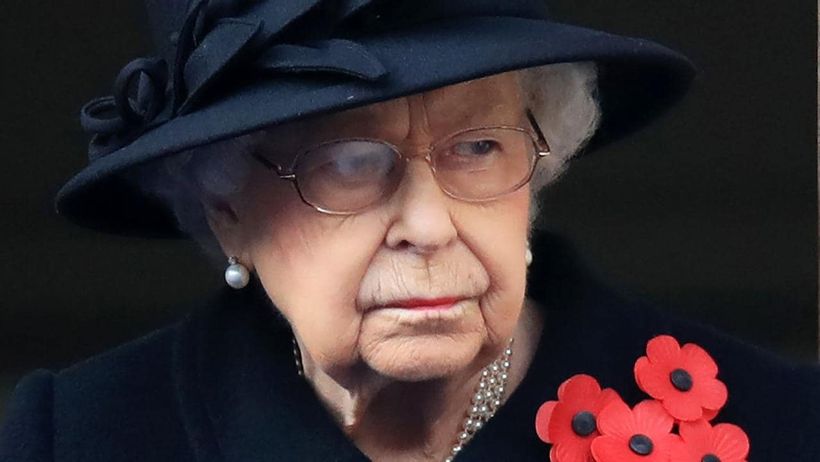 The Queen reportedly took just two seconds to ban Prince Harry from the Cenotaph wreath ceremony on Remembrance Day.Harry, 36, told Buckingham Palace he wanted a wreath to be laid, but his request was refused, The Sun reports.
It was reported at the time that palace officials had turned down Harry’s request without telling the Queen.
However the Daily Mail reports today that the Queen made the decision herself – taking “all of two seconds”.
RELATED: Harry and Meghan’s New Years message slammed
Harry…