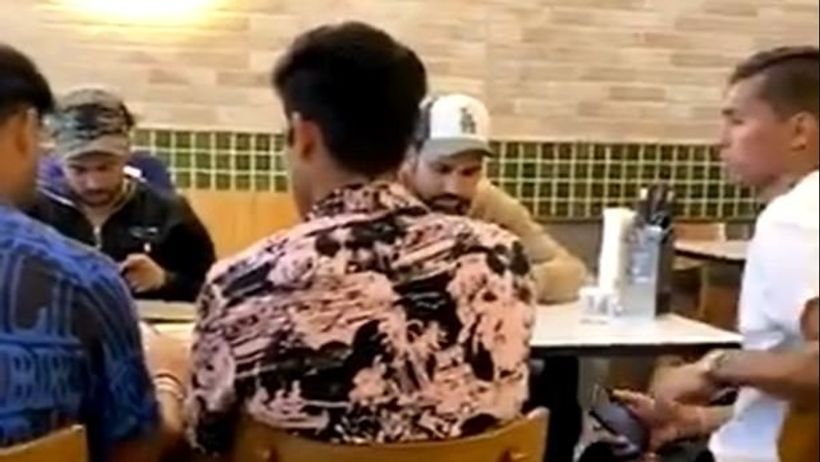 India’s cricket board is set to investigate a potential breach of biosecurity protocols involving several players as the NSW Government comes under increasing pressure to lock fans out of the SCG Test.
Key points: