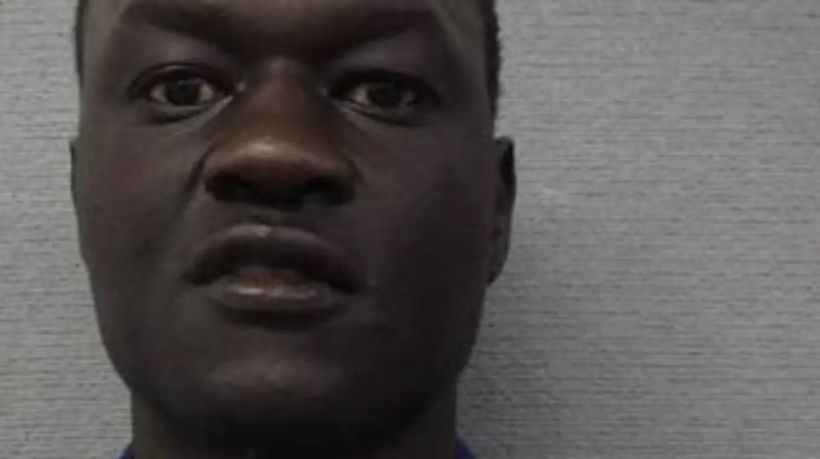 A woman has been found dead after a blaze at a suburban Perth home and police are now seeking to question a man who may be riding a push scooter. The woman, aged in her 30s, was found at a house on Ravenscar Street in Doubleview about 7.15am on Saturday after a fire broke out at the property.
Her death is being treated as suspicious, WA Police confirmed.
Police want to speak to Chudier Thowath Pal, who they believe may be able to assist with their inquiries.
Police say the 29-year-old has dark skin,…