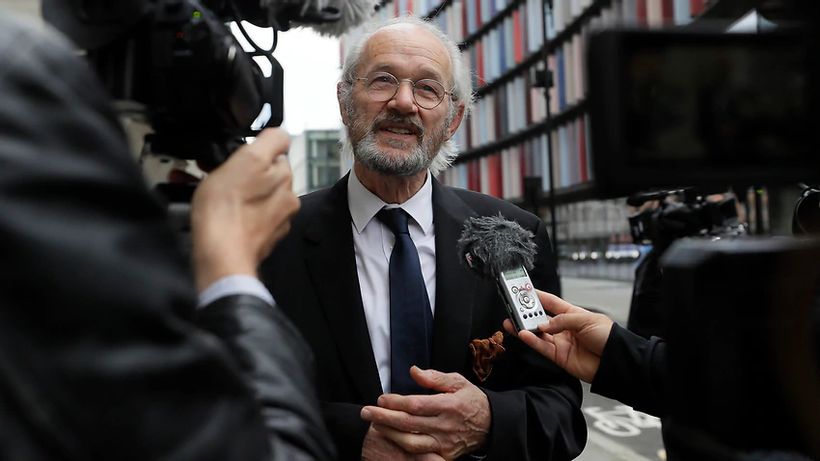 The father of WikiLeaks founder Julian Assange has turned his focus from the UK to the US, where he hopes a change of president could advantage his son.
Mr Assange is being held at London’s Belmarsh Prison, pending a court decision on a warrant for his extradition to the US to face charges.
A judgment is due to be handed down at Woolwich Crown Court on Monday, but Mr Assange’s father John Shipton won’t be there.
Mr Shipton says there’s too much uncertainty about his ability to travel amid a series…