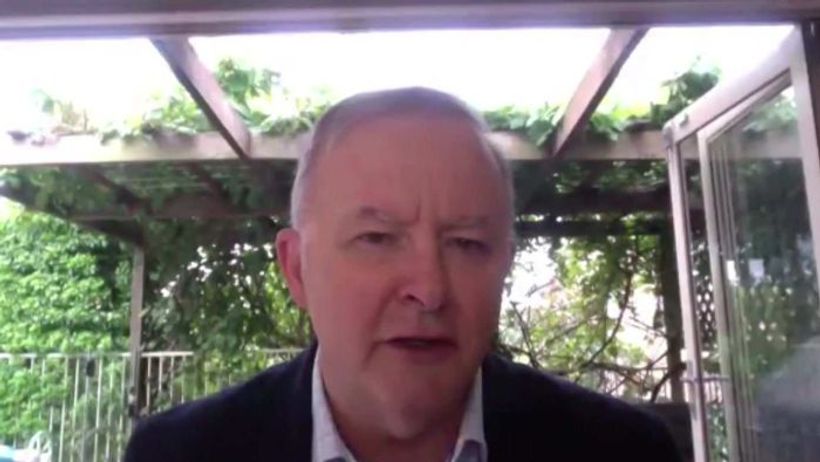 Federal Opposition Leader Anthony Albanese has dumped Labor’s policy to overhaul franking credits while also launching an attack on Scott Morrison, in a renewed focus on the next election, which could be called later this year.
Key points: