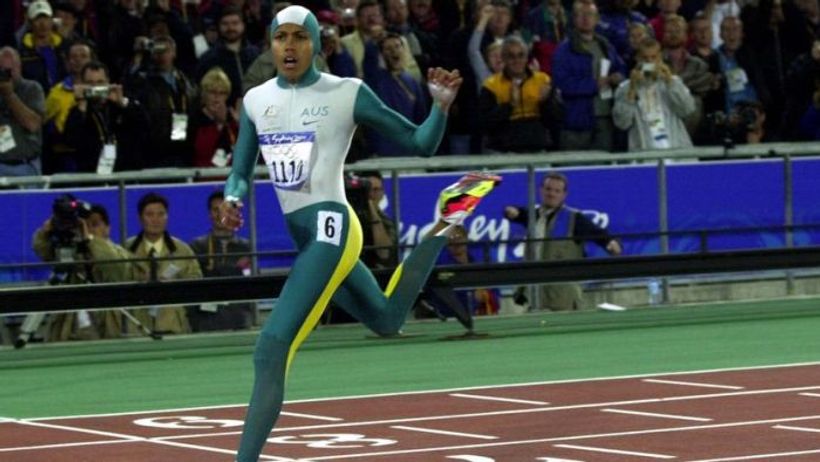 Almost 250 cabinet papers from the middle of prime minister John Howard’s second term in government, released today by the National Archives of Australia, give a remarkable insight into how Australia was faring at a time of significant national pride.
“The Olympic Games were a very high point for Australia in the year 2000, which in many ways was to turn out to be the last year of normality,” former deputy prime minister John Anderson told the ABC.
“We had 9/11 after that, the following year we…