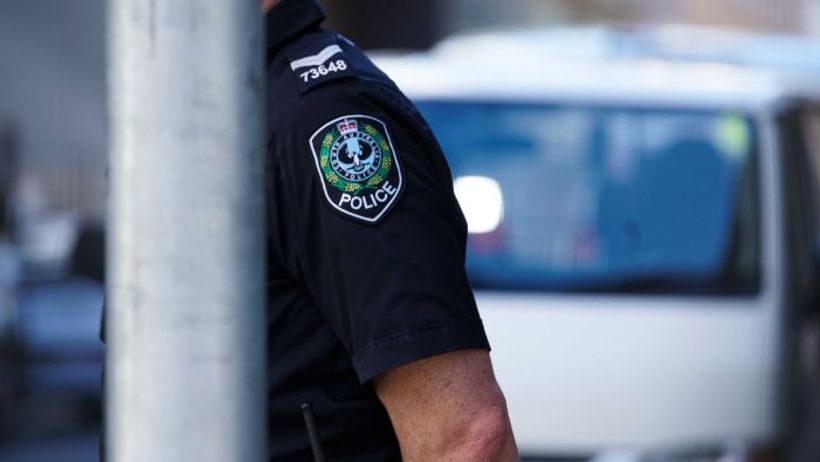 Police have charged a man who was allegedly caught vandalising an Adelaide school and then resisted arrest by biting an officer.

The incident was one of several across Adelaide that kept police busy on New Year’s Eve.
Patrols were called to Mitcham Girls High School on Belair Road just after midnight, where they…