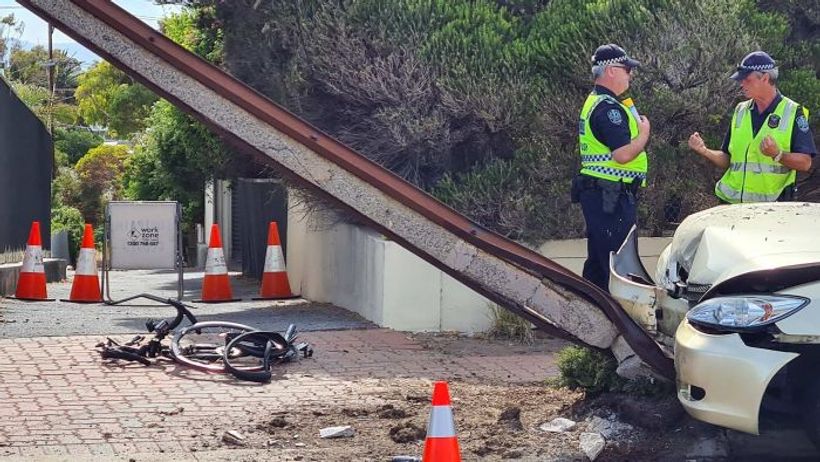 A cyclist has become the first person to die on South Australia’s roads this year after he was hit by a car in Adelaide’s western suburbs early this morning.

The 60-year-old Brighton man was struck by the car on Seaview Road at Henley Beach and died at the scene, with police called to the area just before…