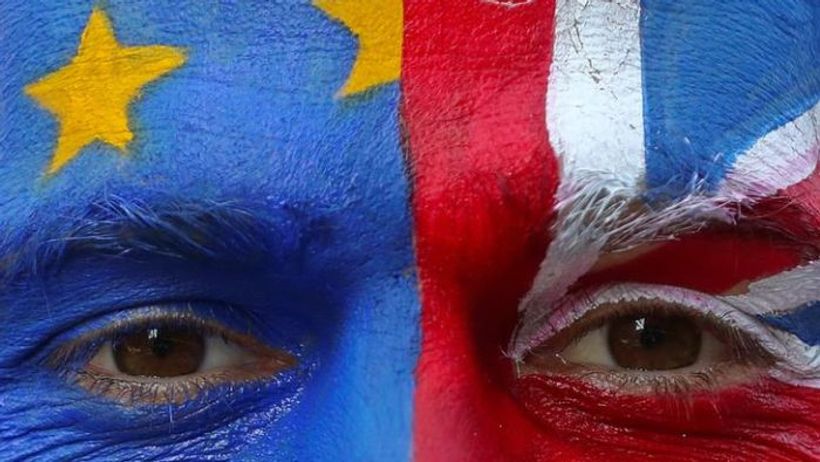 Today’s the day the United Kingdom leaves the rest of the European Union.
When the clock ticks over into January 1 in the UK, it will leave the single market and customs union.
It has been hailed as a “new beginning” for Britain in its relationship with European neighbours.
After years of negotiations, missed deadlines and extensions, negotiators struck a trade deal last week with the European Union on Brexit at the 11th hour.
Both sides claim the agreement which is more than 1,200 pages long protects…