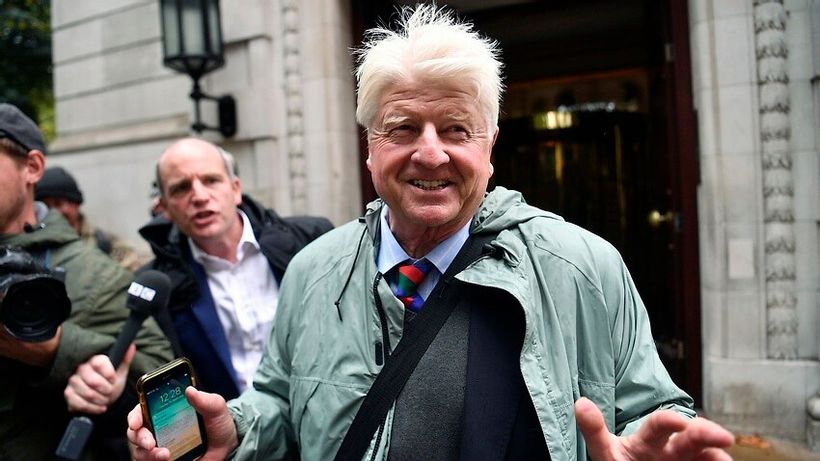 British Prime Minister Boris Johnson’s father Stanley confirmed plans to seek French citizenship as the free movement of Britons in the EU comes to an end under the Brexit pact delivered by his son.
Speaking to France’s RTL radio in French, Stanley Johnson said: “It’s not a question of becoming French. If I understand correctly I am French! My mother was born in France, her mother was completely French as was her grandfather.
“For me it’s a question of obtaining what I already have and I am very…