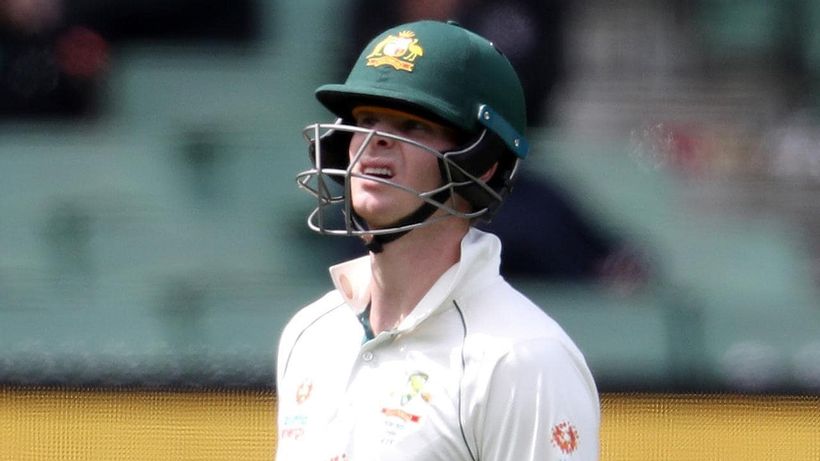 The Australian Test team has crumbled to an embarrassing 133-year low, with the touring Indian squad exposing their vulnerability on pitches which arent insufferably flat.India tied the Border-Gavaskar series 1-1 this week after securing a convincing victory at the MCG, with no Australian able to muster a half-century in the four-day contest.
The hosts have recorded team totals of 191, 195 and 200 this season, only managing three 50+ partnerships in three innings.
Watch Australia v India Test Series…