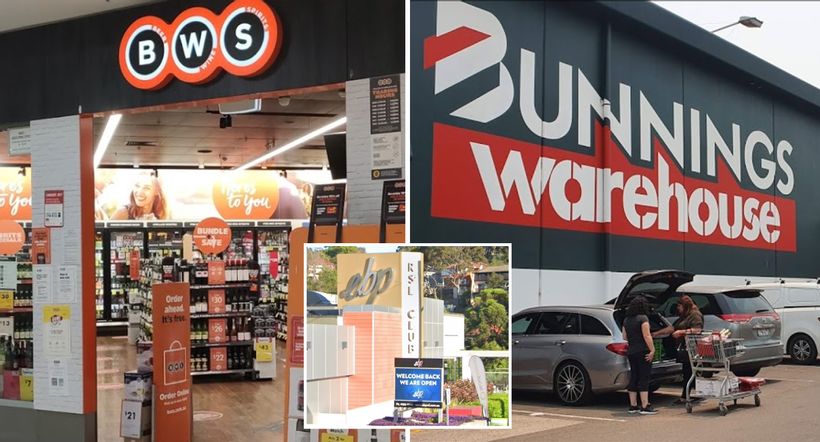 Health authorities have added several new locations to the Covid alert list after infected people visited venues across Sydney including an RSL, a BWS outlet and a Bunnings.
NSW Health issued a warning late Wednesday, asking anyone at the Earlwood Bardwell Park RSL on Monday between 6pm and 11.30pm to get tested and isolate immediately.
Eighteen new locally acquired cases were reported in NSW on Wednesday, nine of which were linked to the Avalon cluster on Sydneys Northern Beaches.
Five were from…