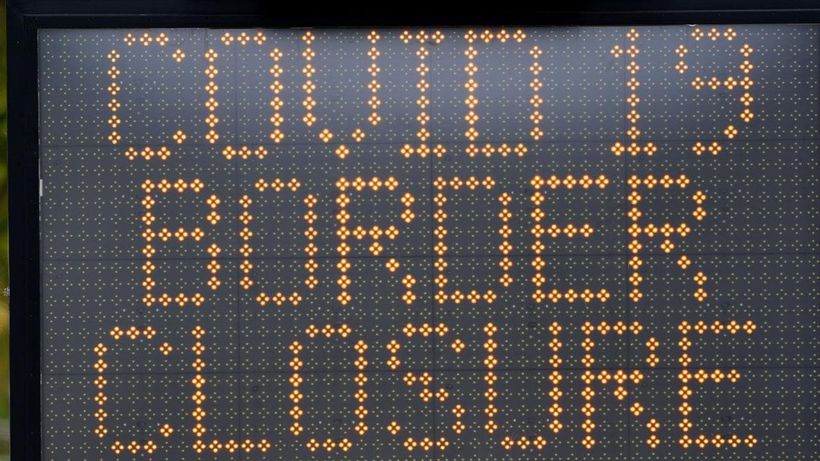 Hundreds of people have been turned around at Queenslands borders since the state named Greater Sydney a COVID-19 hot spot last week.At least 611,000 border declaration passes have been handed out since December 21, but police have been forced to block entry to a minority, including people who could not prove they hadn’t been in Sydney.
Gold Coast Chief Superintendent Mark Wheeler said 375 vehicles, carrying 840 people, had been turned away at the border since last Monday.
“The majority of those…