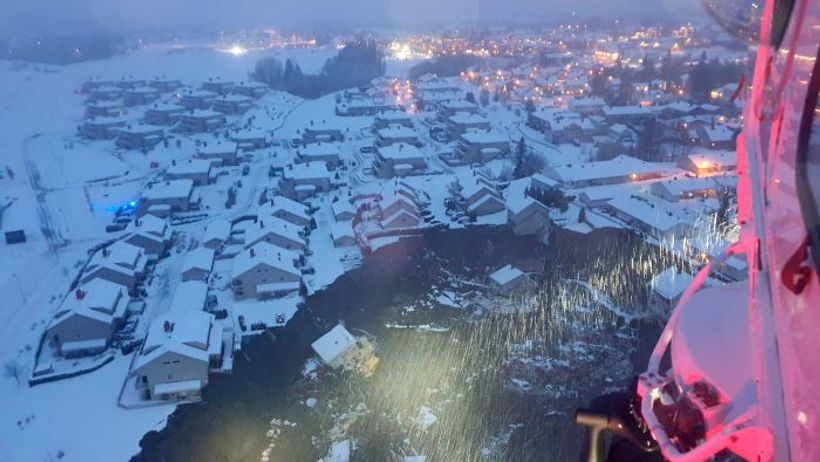 Ten people were injured, one of them critically, and 21 people remained unaccounted for after a landslide in southern Norway swept away more than a dozen buildings in the early hours of Wednesday, police said.

The landslide struck a residential area in the municipality…