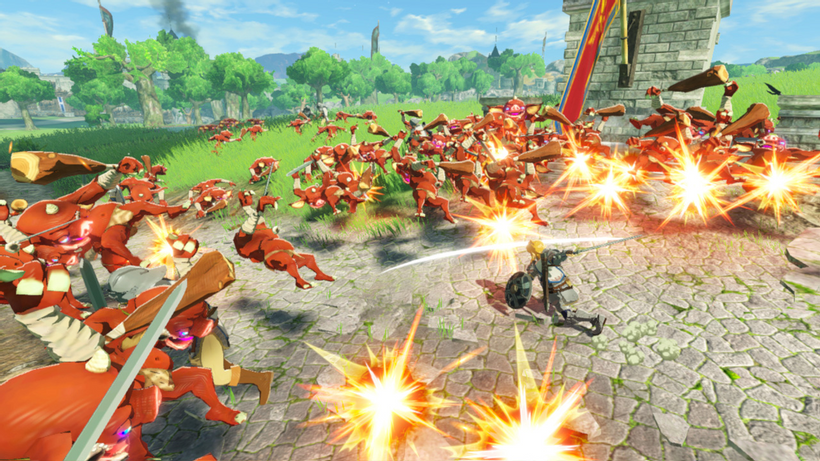 The Japanese publisher Koei Tecmo announced over the Christmas holiday that some personal data from 65,000 users of its English language website was hacked, leading the company to take its US and UK websites offline for the time being.
Within the website operated by KTE, the Forum page and the registered user information (approximately 65,000 entries) has been determined to the data that may have been breached, Koei Tecmo announced in a press release on December 25, first reported on by Famitsu….