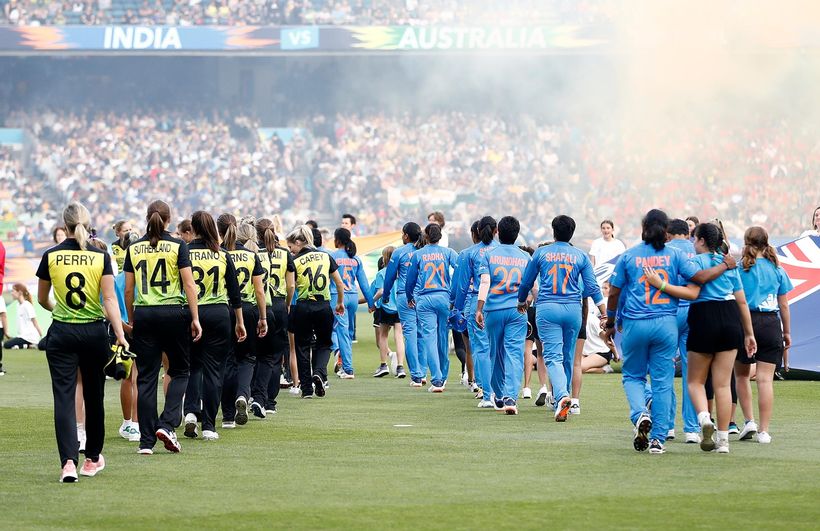 Australia’s quest to regain the only major trophy currently not in their grasp, the one-day World Cup, will include pre-tournament campaigns next summer against arguably their two biggest threats for the title, England and India.
Cricket Australia confirmed today that the scheduled home series against India that was originally scheduled for next month has been moved to next season as part of the build-up to the World Cup, which will be held in New Zealand in March and April, 2022.
With the Ashes…