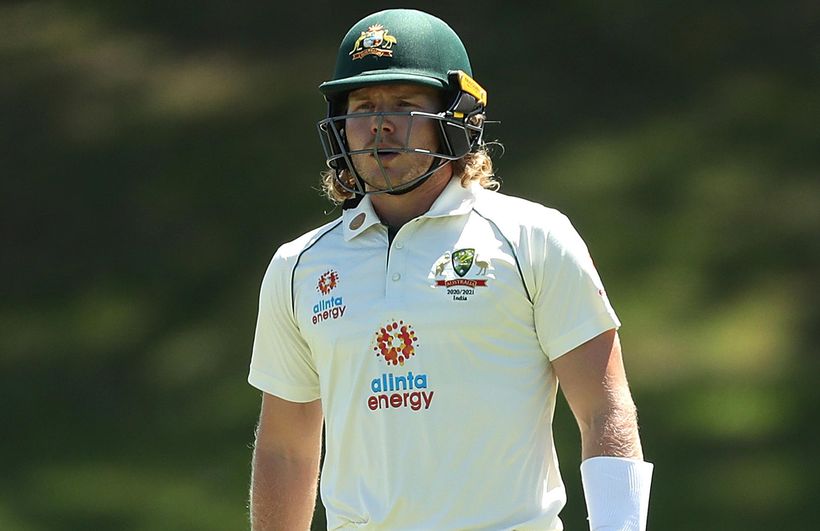 Will Pucovski’s ability to bounce back from numerous concussions with tons of runs could give selectors confidence he is ready to make his Test debut against India in Sydney.
Pucovski is set to re-join Australia’s Test squad on Thursday night for the first time in three-and-a-half weeks after being felled by a short ball in a tour match against India.
Australia still have a decision to make at the top of the order after dropping Joe Burns from the squad for next week’s third Vodafone Test, with…