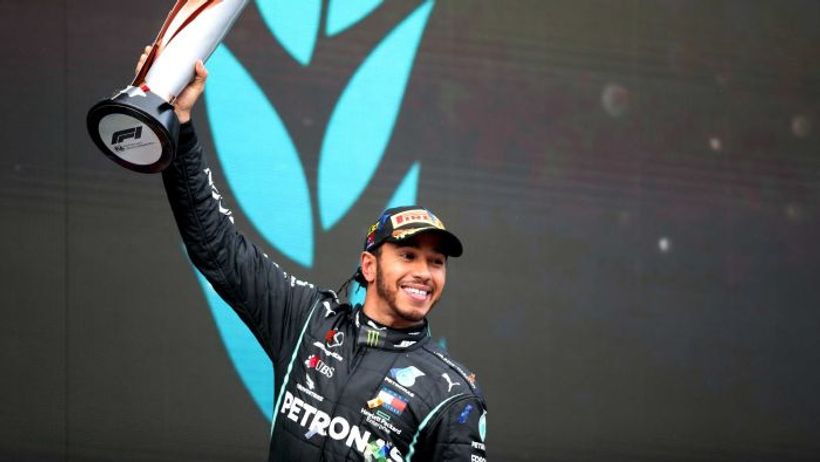 Motor racing great Lewis Hamilton has won just about every title and record there is in Formula One.