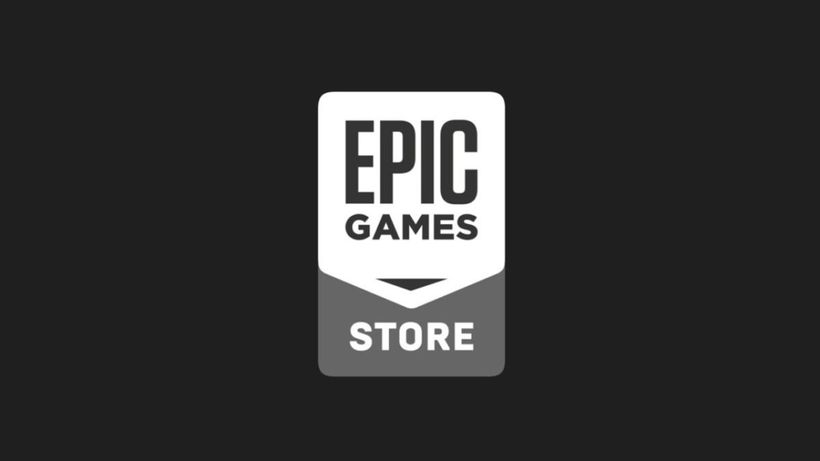 Epic Games has released a patch to mitigate an issue with the latest version of its Epic Games Store launcher that’s affecting PC hardware.
The issue which seems to drives up CPU usage and system temperatures was first detailed on Reddit
(thanks, PC Gamer
), prompting several users to concur that they too were having problems with temperature and battery life on PC laptops.
“Taking a look at the task manager, we noted that the Epic Games launcher is lighting up cores and keeping some of them…