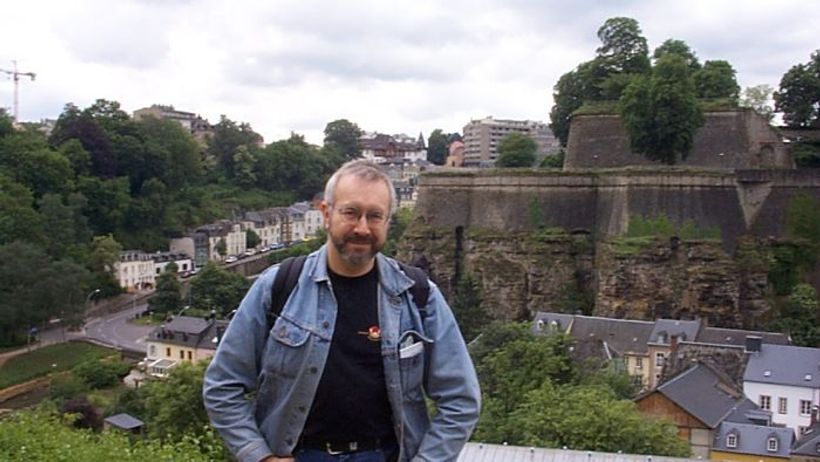 When the United States software company that hired Robin Wiley 20 years ago discovered he had a British passport, they were delighted.
Key points:

Mr Wiley’s IT career had hit a ceiling in Adelaide, and so he had…