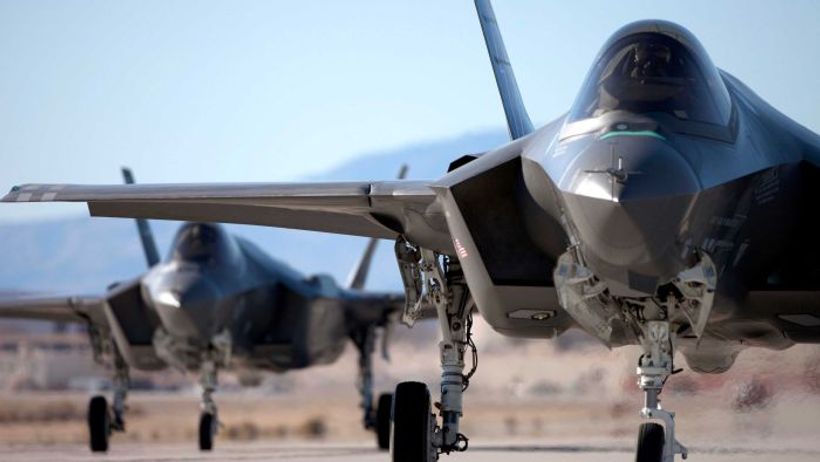 The Royal Australian Air Force (RAAF) has declared its multi-billion-dollar fleet of Joint Strike Fighters is ready for deployment, two years after the first F-35As were delivered from the United States.