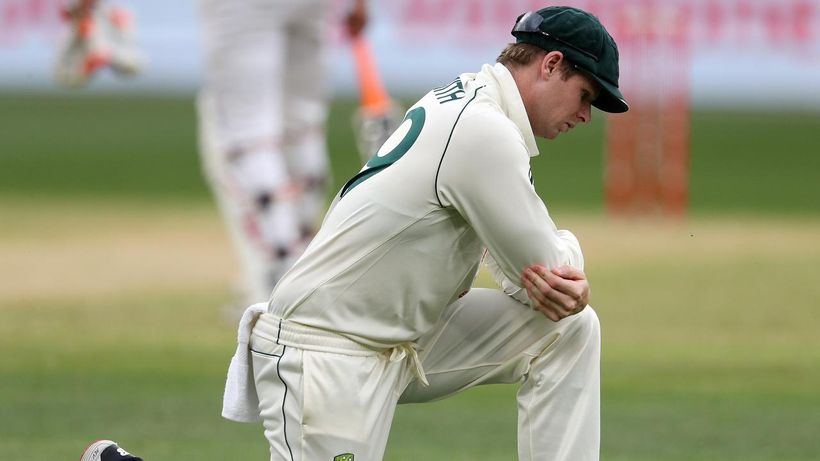 Australia will pour all of its effort into dismissing Ajinkya Rahane today, after Indias stand-in skipper produced one of the greatest Boxing Day Test knocks to put Tim Paines side on the ropes at the MCG.
Rahanes 12th Test ton propelled the Indians to an 82-run lead with five wickets in hand, as the Australians were left to rue a staggering five dropped catches that could well allow India to level the series at one apiece.
India were 5-277 at stumps, with four of the five wickets coming via Mitch…