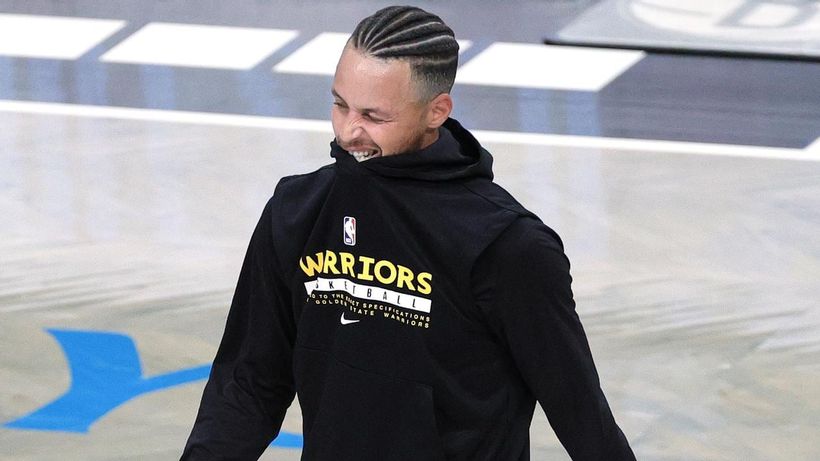 The Warriors went 0-2 to kick start the young campaign as Giannis Antetokounmpo and the Bucks handed them a 39-point lump of coal for Christmas, finishing 138-99.
Golden State has now lost its opening games by a combined 65 points, giving the three-time champions the second-worst differential in NBA history through two games.
The Warriors’ -65 point differential through 2 games is 2nd-worst in NBA history, only behind the 1987-88 Clippers (-71).
That Clippers team finished 17-65, worst in the NBA.
…