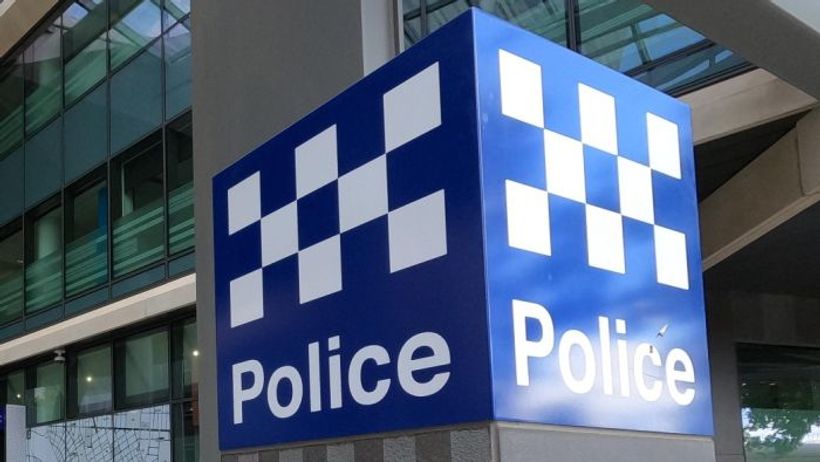 Two women have died and a child has been flown to hospital after a head-on crash in south-west Victoria, police say.
Key points:

Emergency services were called about 10:25am to a collision between a Jeep Cherokee and a Holden Trax in Mount Richmond, west…