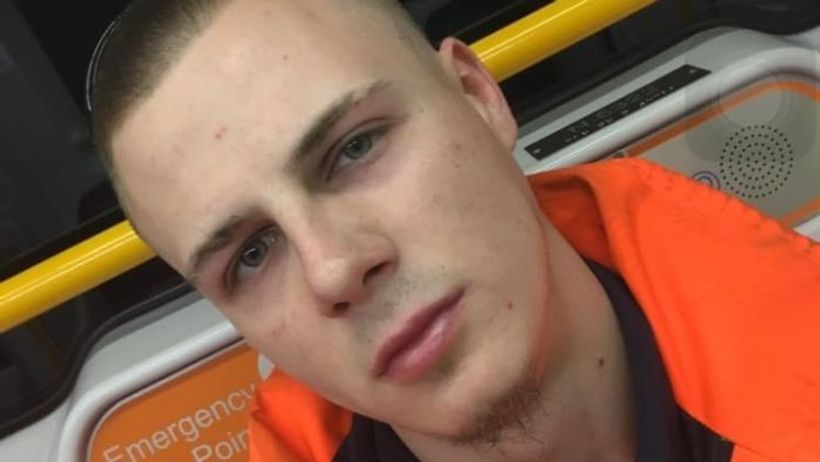 A man being chased by police has been shot dead after grabbing an officer’s gun during a struggle in Western Sydney.
Key points:

The plainclothes officer’s gun was fired during the scuffle at St Marys, prompting a second officer to open fire on the suspect.
…