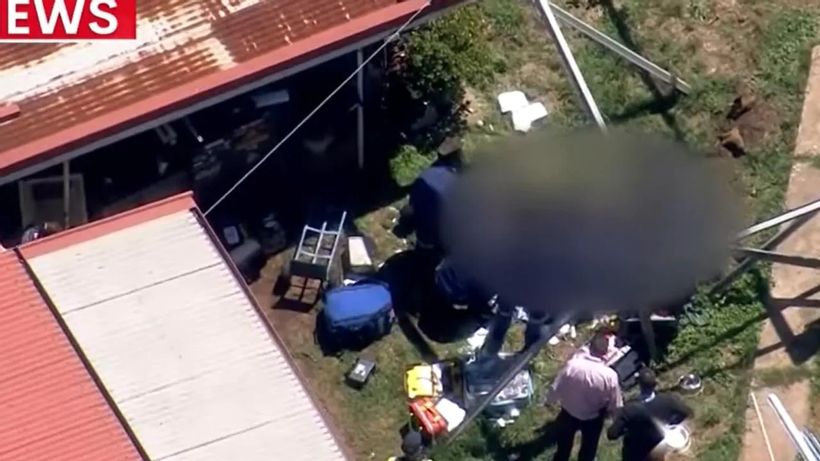 A man has been shot dead by police after grabbing an officers gun during a confrontation in Sydneys west.Police say the 20-year-old man struggled with two police officers, and grabbed one of the officer’s guns in St Mary’s.
During a scuffle over the weapon, at least one round was fired from that firearm, prompting the second officer to fire a round that hit the man in the stomach.
“Tragically, unfortunately, that male person has died as a result of that gunshot wound,” Assistant Commissioner Mark…