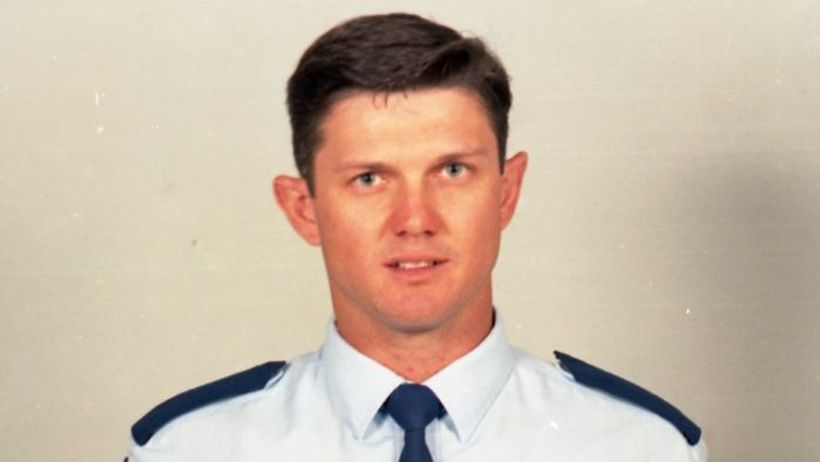 Queensland police have had a major breakthrough in “Australia’s only unsolved police shooting”, where an officer was shot during a 1999 bank heist.

A 49-year-old Brisbane man was arrested in the Logan area yesterday, after a search of seven properties in Logan, Brisbane and the Sunshine Coast.
The man appeared in Brisbane Magistrates…