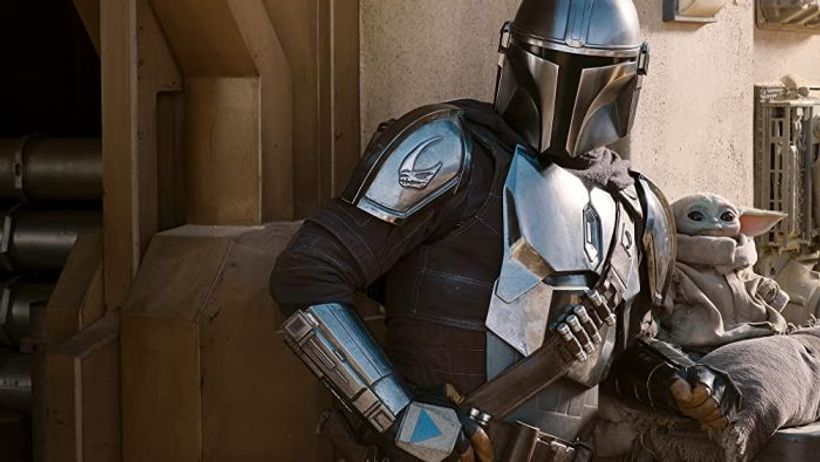 Boba Fett is joining the Star Wars characters who are stepping out from the background and getting their own show.
Caution: SPOLIERS AHEAD.
Jon Favreau, creator of Disney’s hit TV series The Mandalorian, said that The Book of Boba Fett will be a standalone spinoff series starring the clone bounty hunter previously best known for helping to capture Han Solo in the sci-fi saga.
Favreau told Good Morning America that the series, which was teased last week in the season 2 finale of The Mandalorian,…