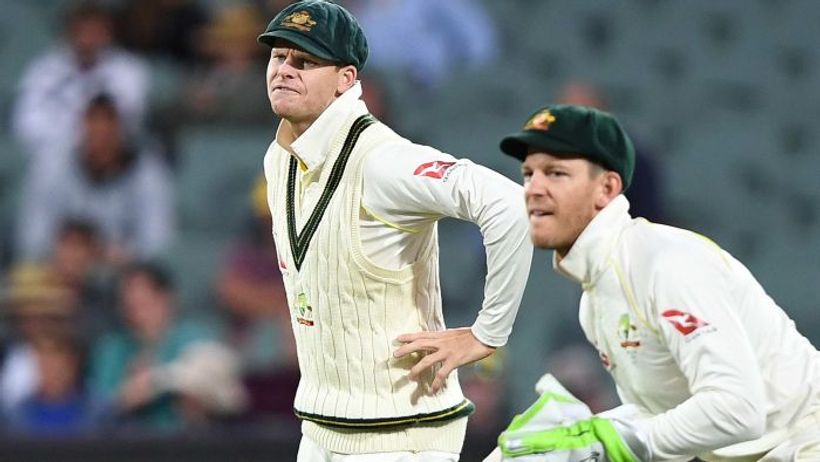 Steve Smith is confident a nagging back complaint won’t prevent him from building on his excellent MCG record in the Boxing Day Test against India.

The former captain was hampered by the injury in the build-up to the first Test in Adelaide,…