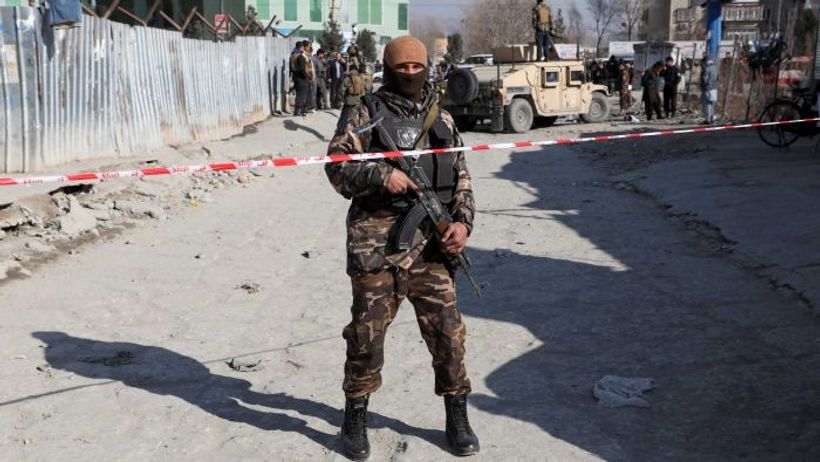 A bomb rigged to a rickshaw has killed at least 15 children and wounded 20 others in a Taliban-controlled area in eastern Afghanistan, a provincial official says.
Key points: