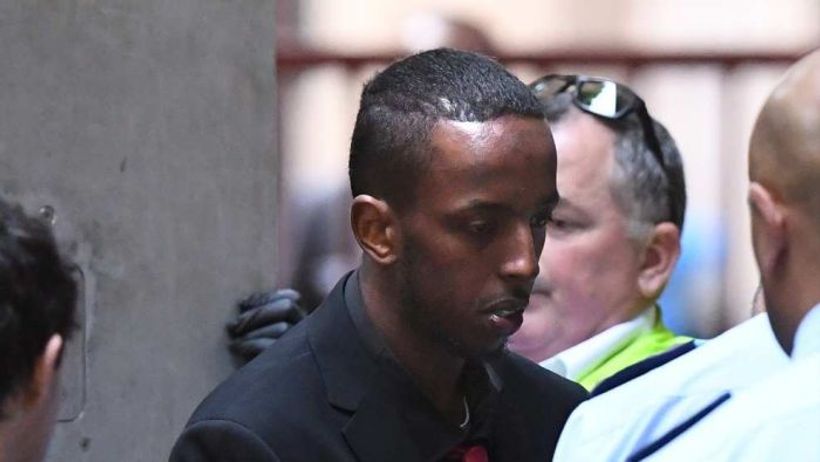 A man who planned to shoot revellers on New Year’s Eve in Melbourne’s Federation Square has had his jail sentence increased to 16 years by Victoria’s Court of Appeal.
Key points:

In May, Ali Khalif Shire Ali was jailed…