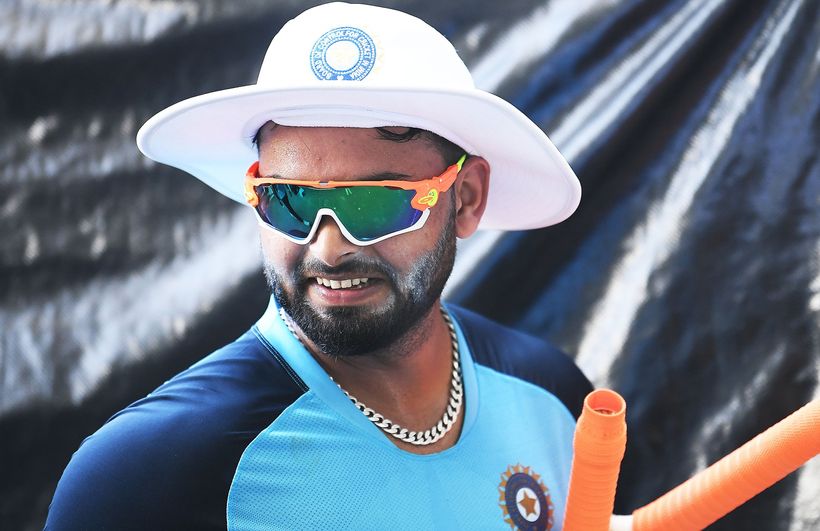 India have named their team for the first Vodafone Test match in Adelaide, with Virat Kohli leading an imposing XI.
There are two changes from India’s last Test, which was against New Zealand in March, with Wriddhiman Saha taking the gloves off Rishabh Pant and Ravichandran Ashwin replacing Ravindra Jadeja.
The first Test will be Kohli’s only appearance in the four-Test campaign after he announced he would be leaving to return home to be with his wife for the birth of his first child.
India XI:…