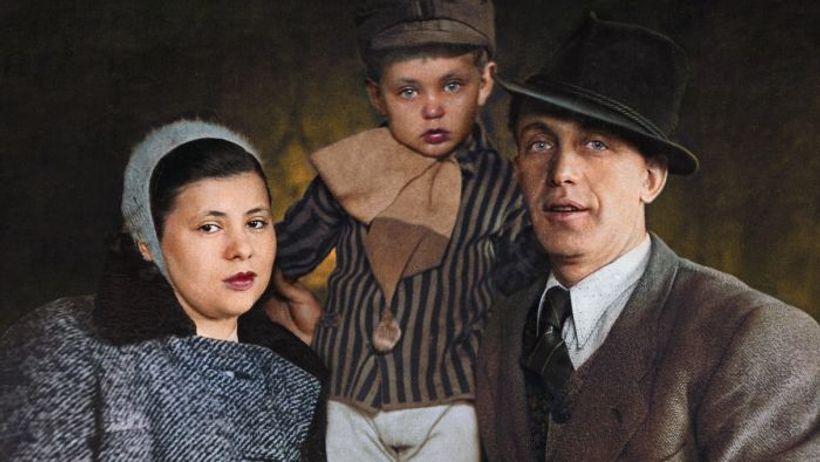 Kubush Horowitz survived World War II by making the enemy laugh.
A clown in the famous Staniewski Brothers circus in Poland, his ability to bring humour to dark times eventually became his family’s ticket to freedom.
Decades later in Melbourne, his grandchildren heard bedtime stories about the wonderful clown and his wife Mindla.
“While the Nazis laughed, they lived,” says journalist Sue Smethurst, the couple’s granddaughter-in-law.
“But they heard these as fairy tales in a sense as children.”
…