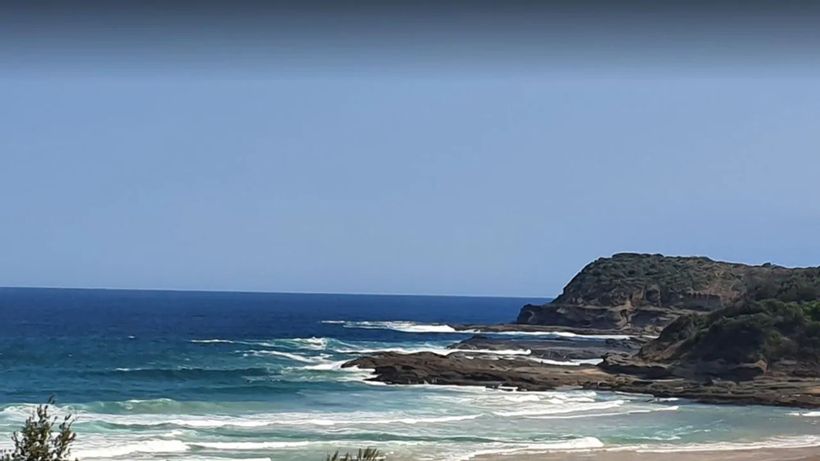 A man has died and his son is in hospital after they were pulled from the waters of a NSW Central Coast beach. Emergency services were called to Frazer Beach at about 1.30pm on Sunday after bystanders and a recreational boater pulled the two unconscious men from the water.
It is reported the father, 55, had tried to rescue his son, 20, after he was caught in a rip.
Five crews responded to the reported drowning as well as a specialist medical team on a helicopter.
CPR was performed on the two men…