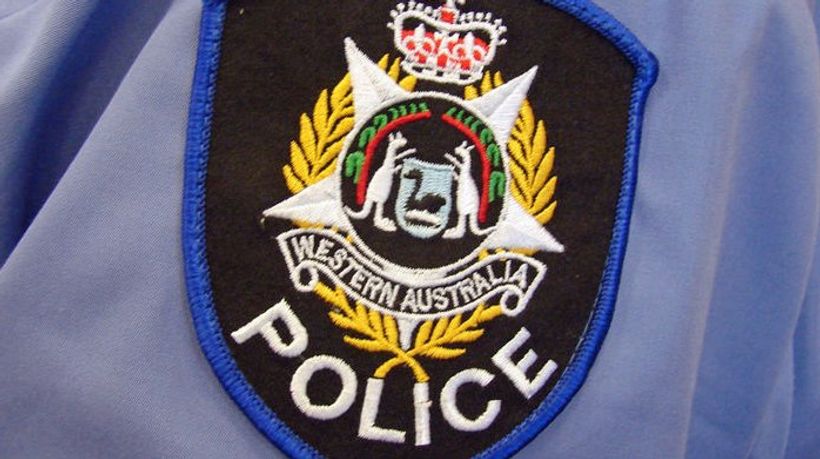 Police in Western Australia are investigating the death of a teenage boy who is believed to have been stabbed at a party in Perth’s south overnight.
Key points: