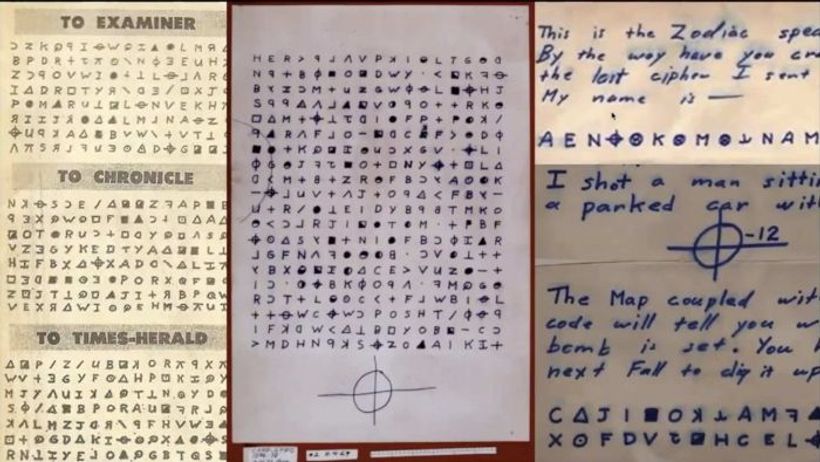 Melbourne mathematician Samuel Blake and two fellow cryptologists have been officially recognised by the United States Federal Bureau of Investigation for solving a 50-year-old cryptic message written by an as yet unnamed serial killer, known only as the Zodiac.
Key points: