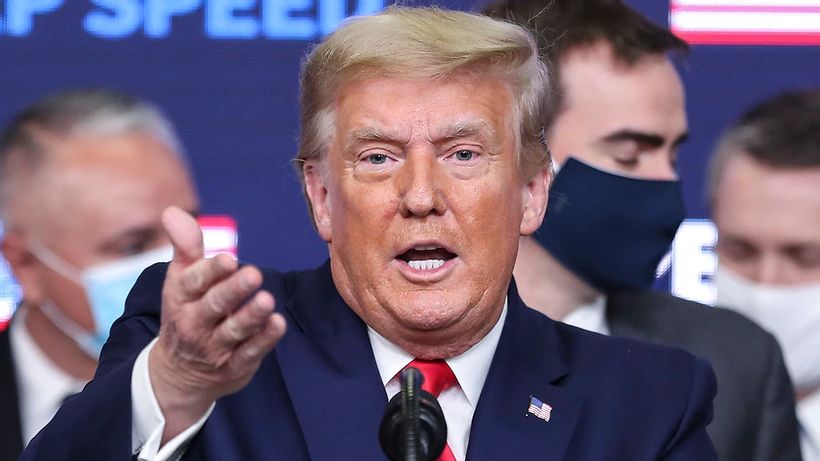 The US Supreme Court on Friday dismissed a bid by Texas to overturn the results of the presidential election, which Republican Donald Trump lost to Democrat Joe Biden, in a fresh setback for the president.
The longshot suit lodged late Tuesday against four states key in the 3 November vote – Michigan, Georgia, Pennsylvania and Wisconsin – challenged Mr Biden’s victory in each jurisdiction.
But the Supreme Court, made up of nine justices including three appointed by Mr Trump, said Texas – which…