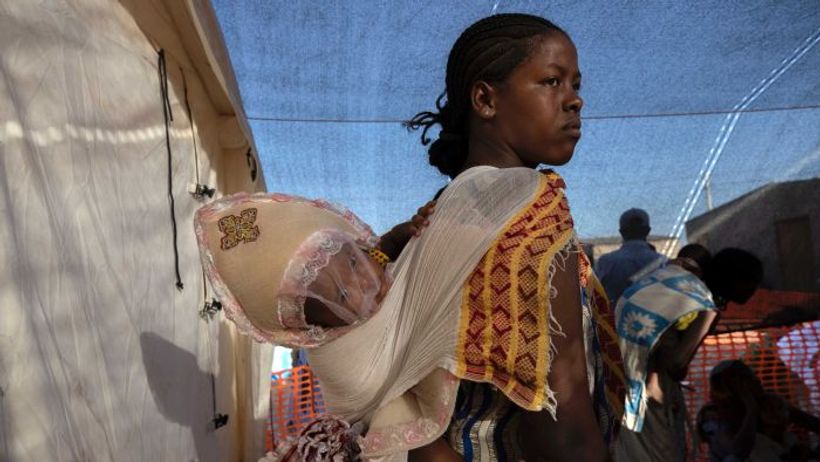 Ethiopia’s Government said it is returning thousands of refugees who ran from camps in its Tigray region as war swept through, putting them on buses back to the border area with Eritrea, the country the refugees originally fled.
Key points: