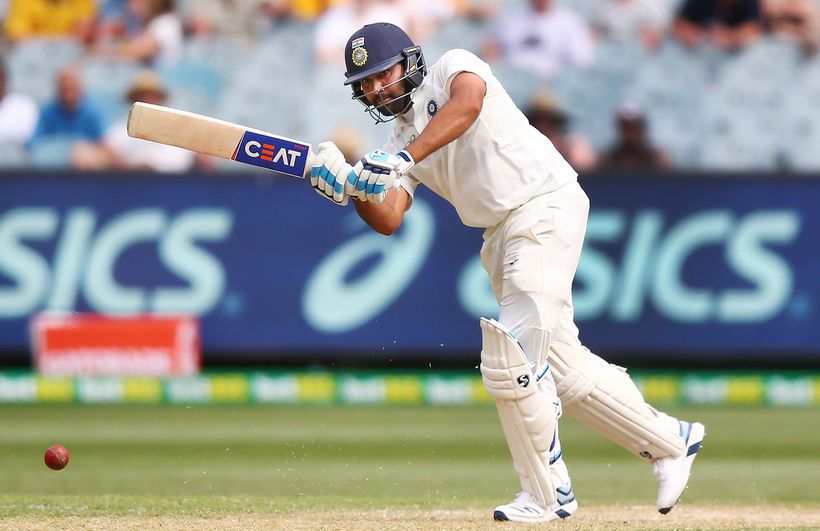 Hamstrung veteran Rohit Sharma is expected to link up with India’s Test squad for the second half of their forthcoming Vodafone Series against Australia.
Rohit suffered a hamstring injury during the recent Indian Premier League season then returned to lead the Mumbai Indians to a fifth title.
The 33-year-old was initially left out of the touring party altogether then belatedly added to the squad for the four-Test series.
But he opted to return home after the Twenty20 tournament rather than board…