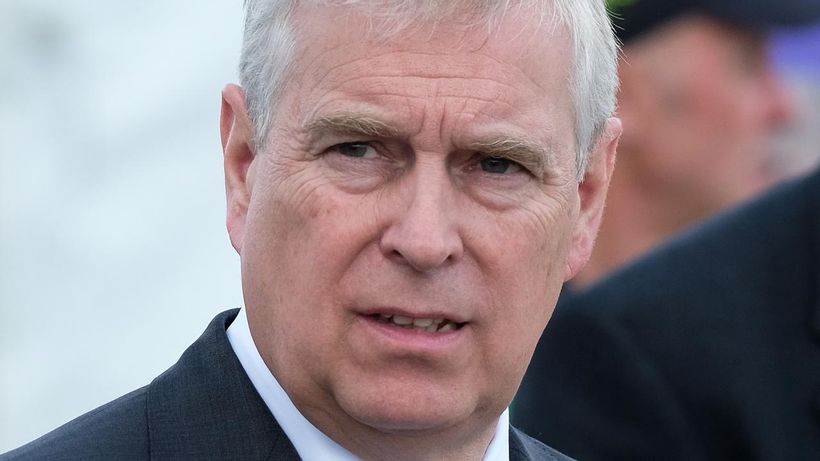 Prince Andrews alibi for the night he was alleged to have had sex with Virginia Roberts is in tatters.His daughter Princess Beatrice has “absolutely no recollection” of the Pizza Express birthday party her father claimed to have attended on March 10, 2001.
The royal’s claims were first made in the “car crash” 2019 interview he gave with the BBC after he became embroiled in the Jeffrey Epstein sex scandal.
The Prince has always vehemently denied he has had any form of sexual contact or relationship…