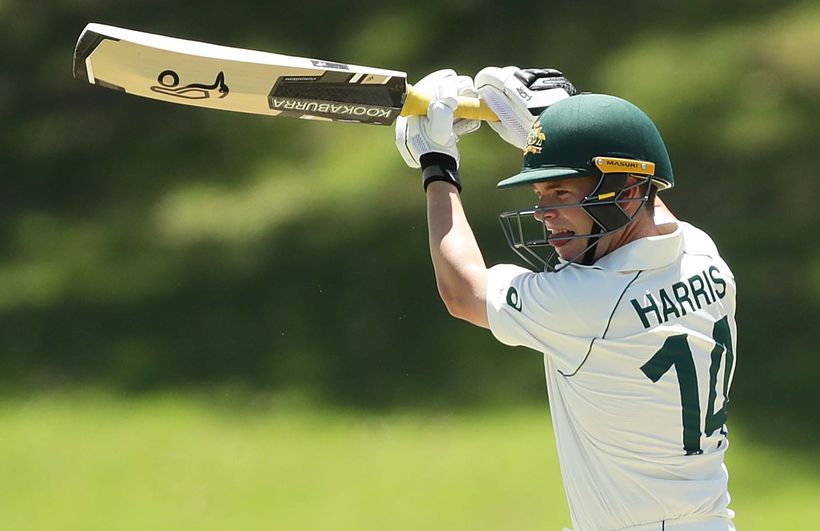 Victoria’s Marcus Harris has been added to Australia’s Test squad and looks set to open the batting against India at the Adelaide Oval next week, with young gun Will Pucovski officially ruled out.
Harris comes into the squad for senior batter David Warner, who was ruled out of the first Vodafone Test match after injuring his adductor muscle in the second Dettol ODI at the Sydney Cricket Ground late last month.
Warner did not travel with the Australians to Adelaide as he continues his rehabilitation…