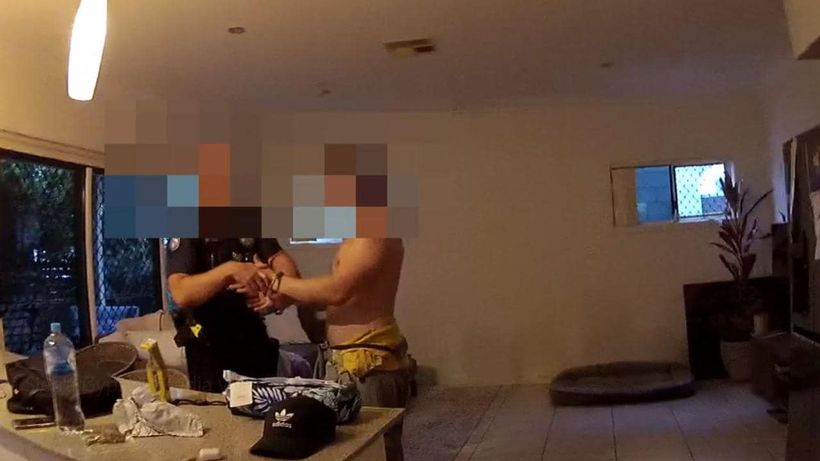 Dramatic footage has captured the moment police smashed an alleged cocaine trafficking network in the heart of Brisbane.More than 200 charges have been laid against 37 people following a six-month investigation into what police will allege was a sophisticated cocaine distribution network in Fortitude Valley.
The investigation, dubbed Operation Sierra Gypsy, culminated in 25 raids being executed in the Fortitude Valley and Brisbane City areas on Friday.
Police footage depicts officers storming one…