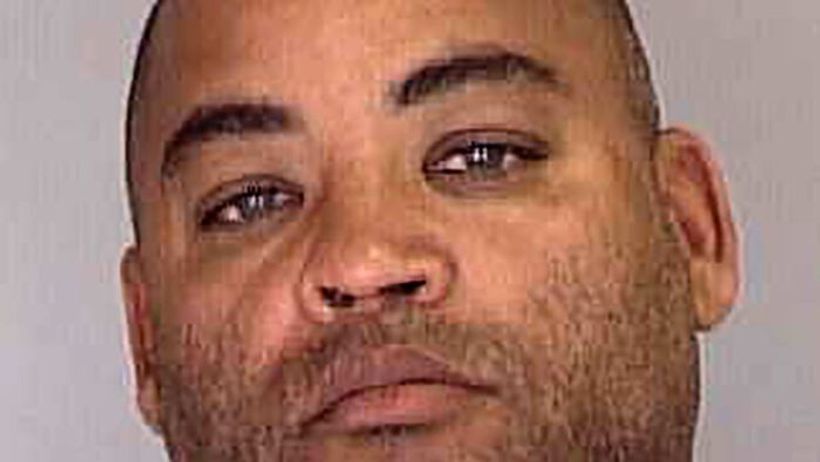 A Louisiana truck driver who severely abused and killed his two-year-old daughter in 2002 has been put to death, continuing the Trump administration’s unprecedented series of post-election federal executions.