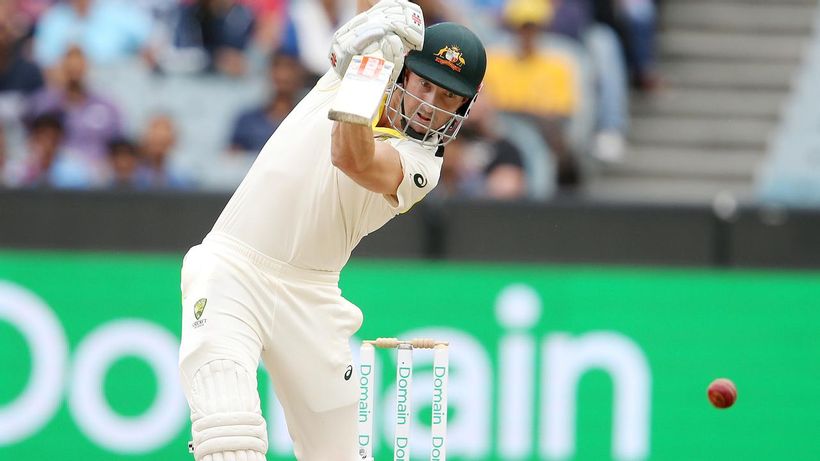 Marsh played his last Test in January 2019 against India, but Langer said you never discriminate against age, and the left-hander could be in the mix, with David Warner ruled out and Will Pucovski under a concussion cloud.
Langers comments throw a whole new dimension on the selection conundrum facing the Aussies, with Victorian opener Marcus Harris considered the next in line.
Watch Australia v India Test Series Live & Ad-Break Free During Play with the Fox Cricket commentary team. New to Kayo?…