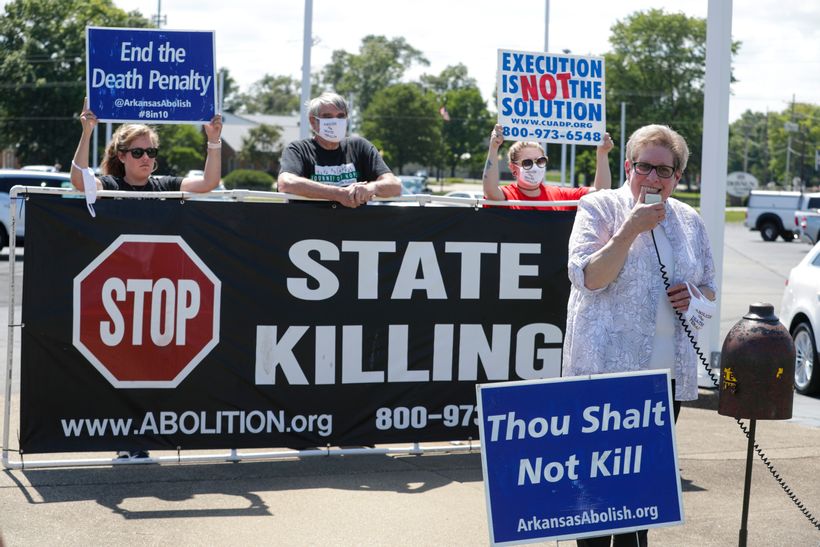 The United States federal government has executed Brandon Bernard, a Black man from Texas involved in the 1999 killing of a couple, as appeals across several weeks from advocacy groups, jurors and others for a stay to his execution went unheeded.
Bernard, 40, was given a lethal injection at the federal prison in Terre Haute, Indiana, and media witnesses reported his death at 02:32 GMT.
Bernard is the ninth federal inmate who has been executed since July, when US President Donald Trump lifted a 17-year…